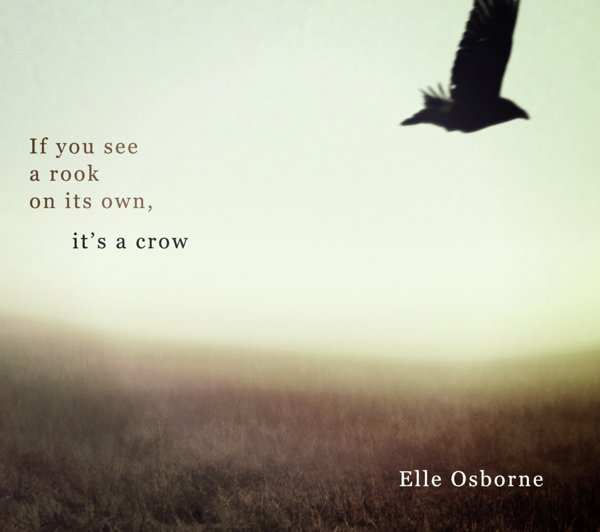 Buy If You See a Rook on its Own, it's a Crow, and choose any other discs at 20% off 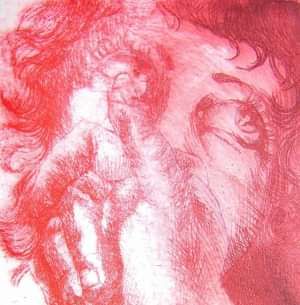 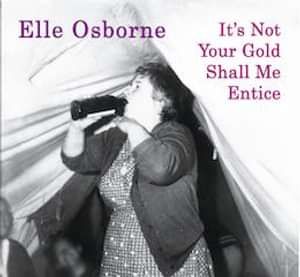 It's Not Your Gold Shall Me Entice

Elle's third studio album, and her first to feature all self-written material (save for the title track, a traditional song from the Copper Family of Sussex). 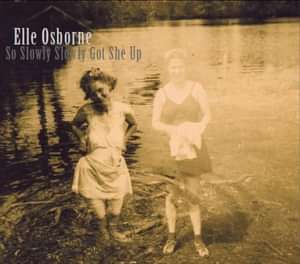 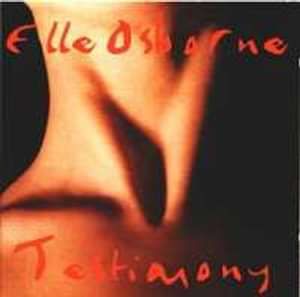 The solo debut recorded with one microphone and £20 in an old BBC studio in Brighton, England.

“One of the most compelling performances of the year” *fRoots magazine Best of Year Critics’ Poll, 2000 * “...A well nigh unique album” Traditional Music Makers magazine 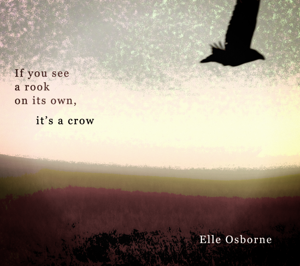 If You See a Rook on its Own, it's a Crow - download 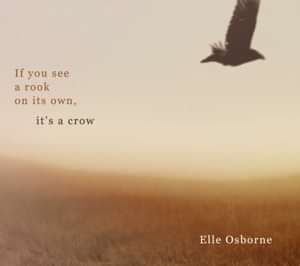